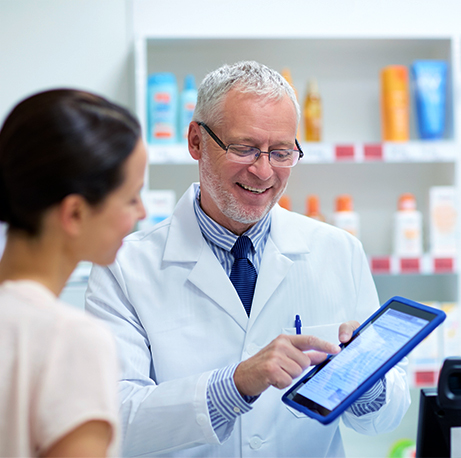 This client, the local universal worker’s compensation organization in Puerto Rico, identified the need for a front-end pharmacy system for its 20 internal pharmacies that would provide adequate dispensation and inventory records and controls, and a PBM component to deploy clinical, quality, and utilization management tools. The project’s specifications called for a very high level of customization, way beyond the normal pharmacy benefits administration.

How We Build It:

Through PharmPix’s PBM services, the client is now able to coordinate pharmacy benefits with the Puerto Rico employers it serves. This successful implementation was completed in just 7 months.

The Details are in the Data

Get the details Watch Video